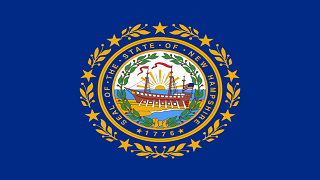 On 22 October 2019, Officers of the Claremont Police Department arrested a 29-year-old male suspect for throwing an IED at a private residence and threatening a female resident with a knife. The incident began when the suspect went to a private residence and demanded to be let in. He forced his way inside, and demanded that the woman who lived there find his girlfriend. When the woman responded that his girlfriend was not there, he pulled out two knives and threatened her. At this point, a neighbor helped remove the suspect from the home. After making multiple verbal threats, the suspect left the house but then returned and threw an IED at the residence. The device detonated near two propane tanks outside the house and resulted in a loud bang, though the propane tanks did not ignite. Police discovered a container of gunpowder at the scene. The suspect was later arrested at a park and faces criminal charges.