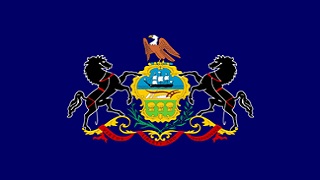 On 3 August 2022, Pennsylvania State Police (PSP) Troopers conducted a search of a residence in Hempfield as part of an investigation into the theft of 34 catalytic converters from an RV dealer and discovered 48 IEDs, described as “homemade firecrackers”, in the home. The PSP Hazardous Devices and Explosive Section responded to the scene and secured the devices described as “capable of leveling the house if detonated”. PSP also found an AR-15 rifle, shotgun, and three handguns during the search. The 61-year-old male suspect was arrested and charged with unlawful possession of a firearm, possession of an offensive weapon and weapons of mass destruction.